From hidden underground cities to changing its name over 15 times, these are just some of the fun facts about Belgrade.

Belgrade is a smaller city compared to other European capitals. To see all the highlights of Belgrade you don’t need more than 4 to 5 days. But what’s astonishing about Belgrade is that it has a lot of hidden secrets, some that are over 7000 years old.

Chances are that even Belgradians are not aware of all the secrets that Belgrade holds.

It still manages to surprise even us, that roam its streets every day.

1.Also known as the White Fenix or House of War

Belgrade was fought over in 115 wars and appropriately got a nickname, the White Fenix as it has been destroyed and rebuilt more than 44 times during its history.

Belgrade was bombed several times in the 20th century, both in the First and Second World Wars and once again in 1999 by NATO 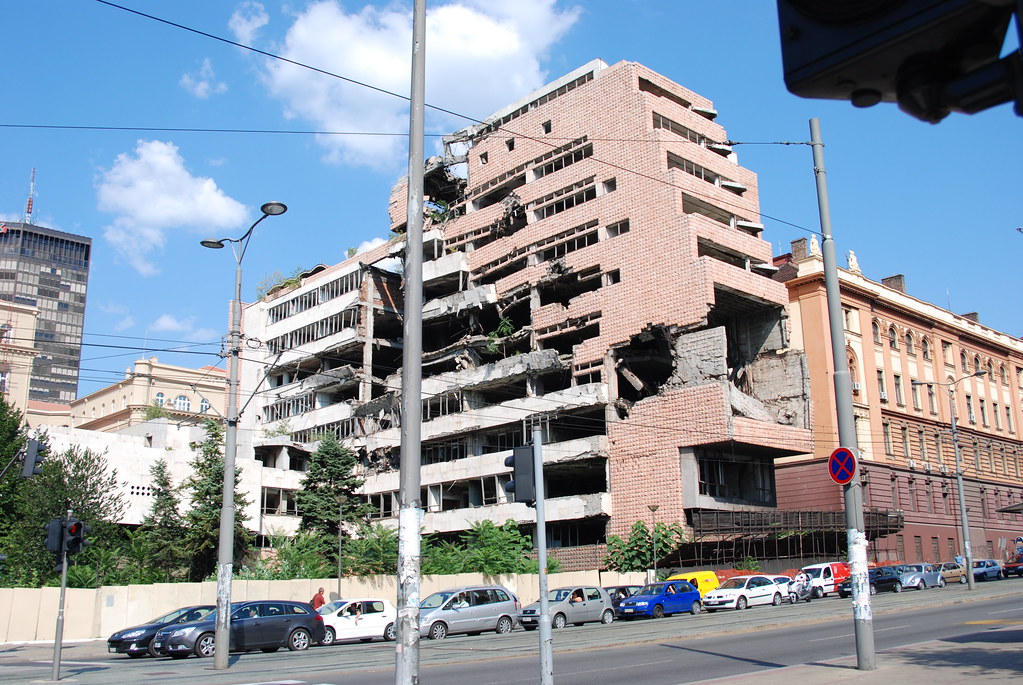 The most famous one being Constantine the Great, born in today’s Nis.

The remnants of the Romans are everywhere in Belgrade. 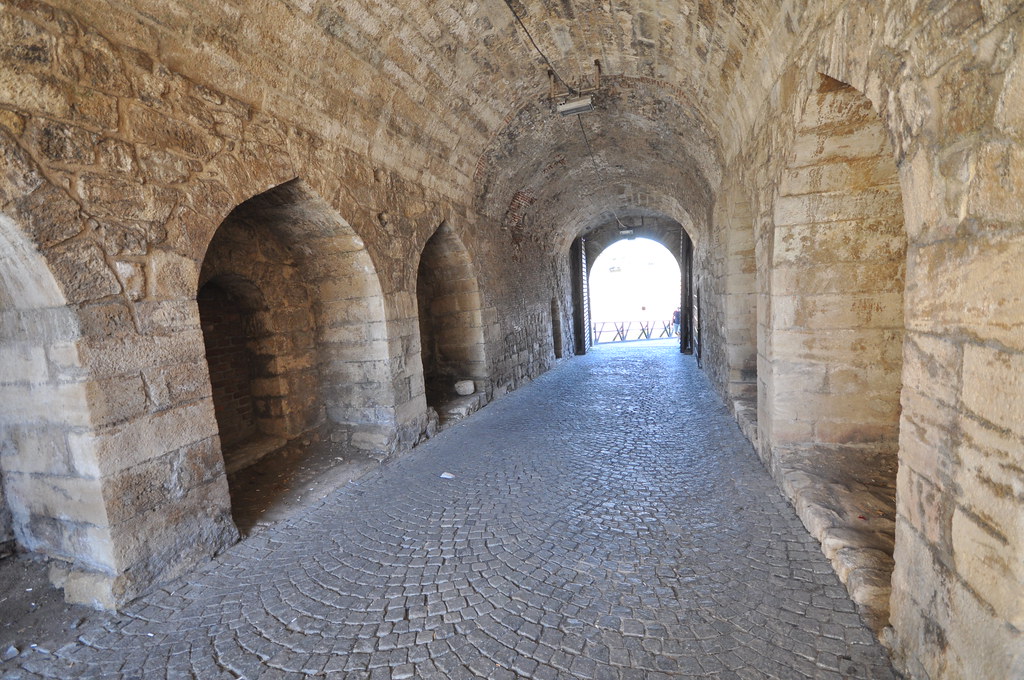 4. The Only World Known Serbian Word

The only world known Serbian word is “vampire”.

Even though Dracula is without a doubt the world’s most famous vampire, first mention of a vampire occurred in Serbia, his name was Sava Savanovic.

The Serbian clock-making industry is even older than the world-famous Swiss one.

The Serbs had their own clock at least 200 years before the Swiss did. 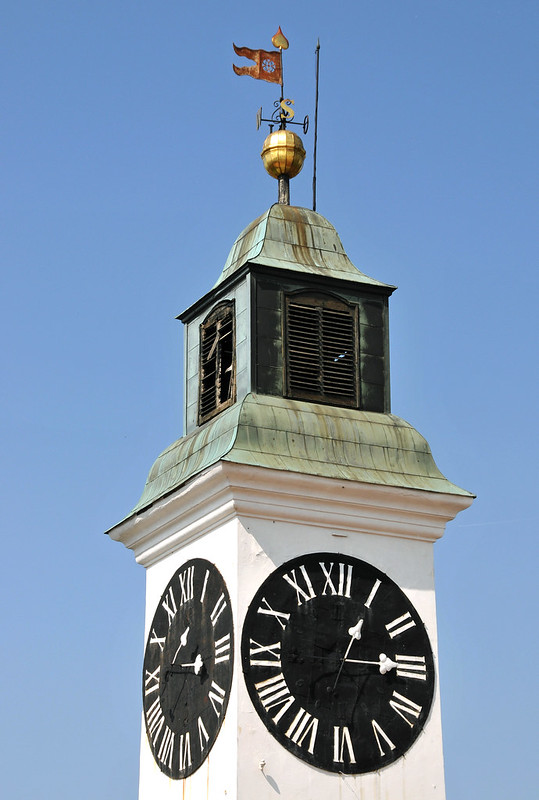 Despite of its turbulent history, the country produced some of the most significant minds dedicated to science.

Nikola Tesla made great discoveries in the disciplines of electric current and magnetism.

When Albert Einstein was awarded the Nobel Prize, a reporter asked him “What is it like to be the smartest person in the world?”, and he replied “I don’t know. Ask Nikola Tesla.” 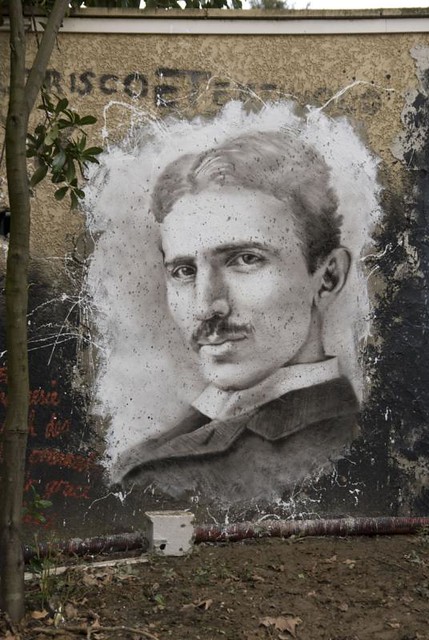 And Mihajlo I. Pupin (physicist and physical chemist) moved to USA to further his education.

He is known for his contribution in telecommunications and has about 24 published patents. He received a Sc.D. from Princeton, Columbia, John Hopkins, NYU, Brown, Rochester, George Washingto, Delaware and many more.

What is also very interesting is that he’s a founding member of National Advisory Committee for Aeronautics, later known as NASA.

Serbs are the most hospitable nation – according to the international polls.

Their hospitality is based on an ancient pagan belief, a host will not gain any favors from the Gods if he doesn’t offer a bed and food to a guest. 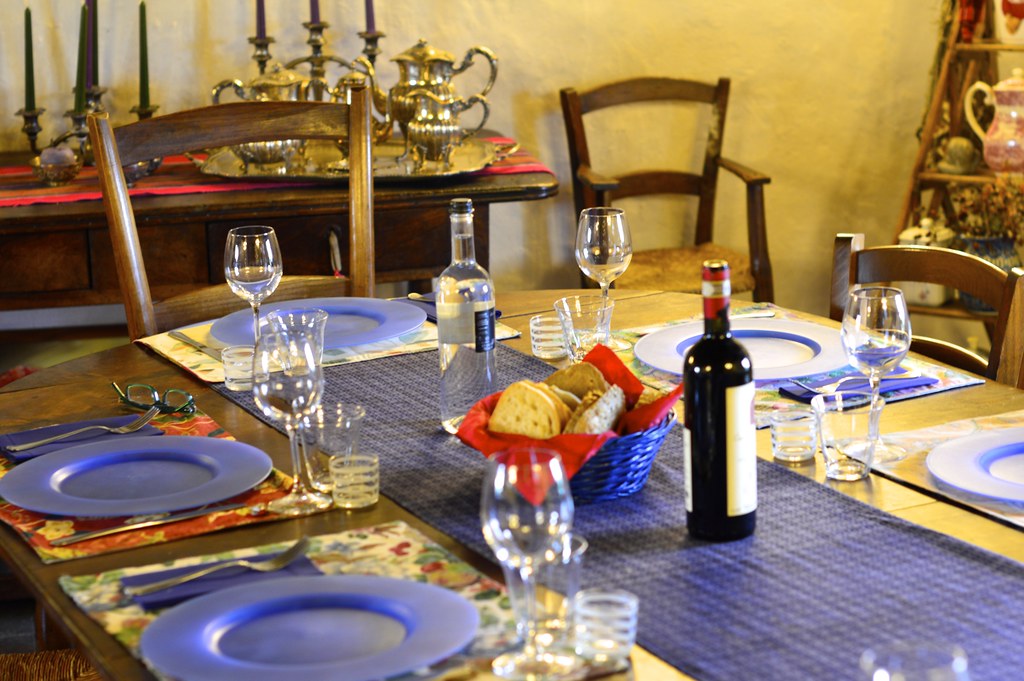 There is an area of Belgrade called Strahinjića Bana Street that is also known as Silicon Valley, but unfortunately it’s not an epicenter of IT talent. In fact, it’s a clever term coined for the nightlife crowd that gathers there.

The silicon refers to the breast implants of the women, who with their high-rolling dates often frequent the luxurious restaurants and bars in the area. 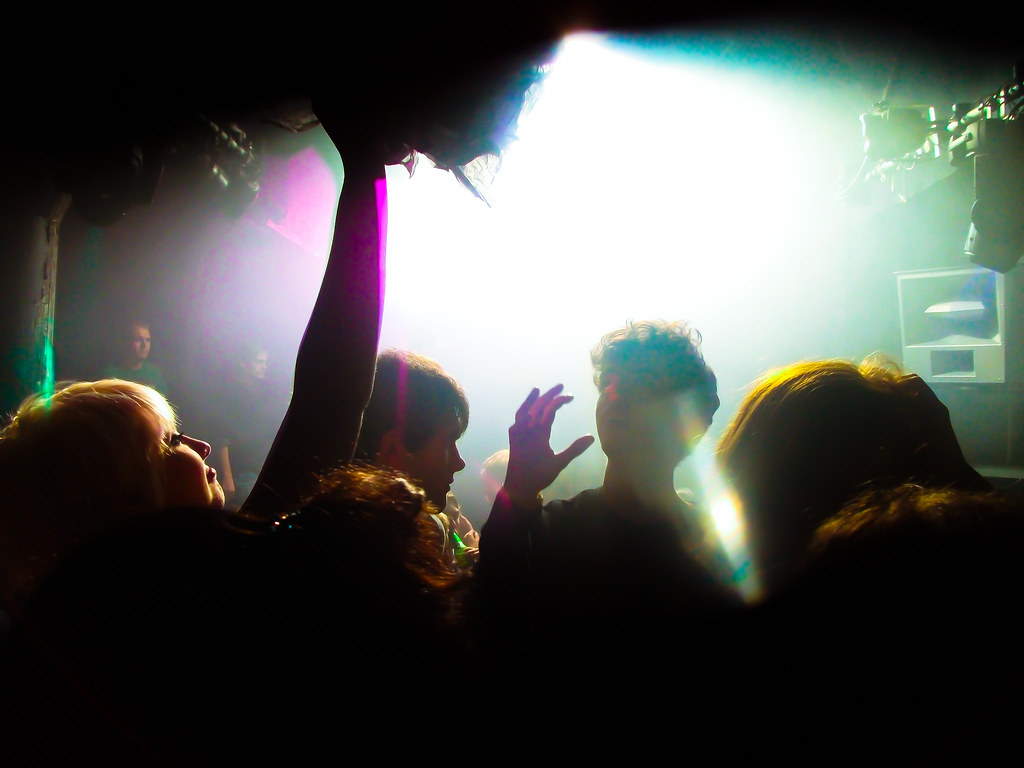 9. Belgrade is One of the Oldest Cities in Europe

The first urban settlement was built here in the 3rd century BC by the Celts. Not far from Belgrade, is Vinca, a settlement older than the Mesopotamia.

Lifting 3 fingers (thumb, index and the middle finger) is a Serbian tradition. So if you want to show your appreciation towards Serbia and to its locals that will send a clear message without having to struggle with Serbian language.